How to avoid keyword stuffing?

Keyword stuffing is technique of filling up a web page with keywords or numbers to rank for it. It was one of the earliest form of black hat SEO. It was abused to such an extent that website owners would create pages full of keyword and there would be no meaning full content for users. It was so frustrating for users as they were not getting what they were searching for instead they were landing on pages with irrelevant words.

This is the reason Google has put a penalty on keyword stuffing. The penalty has put a curb on it, but it has also increased the difficulty of genuine webmasters as now they have to be careful while using keyword, as Google has not laid down a rule that how much use of keyword in content will be called keyword stuffing. So there are chances that you may be writing a content with good intention, but may get penalized for keyword stuffing because knowingly or unknowingly you may have overused the keywords in the content.

So you must have a question that how many keyword should you use on a page? Or in other words, webmasters would ask the same question  in this way “What should be the  keyword density in a content?”. As I told you earlier that Google or other search engines have not laid down any such guidelines that how much keyword should you use or what should be the keyword density.

So to avoid penalty for keyword stuffing avoid overusing a keyword in content. Apart from content you there are other places where you may end up doing keyword stuffing. For example meta tags. While writing meta title and meta description make sure you use keyword wisely and do not repeat keywords too much.

Besides repeating keyword, keyword stuffing has also got other forms. Some of its other forms are as below:

b) Using an alternate keyword or phrase that carries same meaning.

Now that we are aware of what could be different scenarios of keyword stuffing. Let us discuss how to avoid it. There is one golden rule for it “Create content for users not search engine”. If you follow this rule, you would never end up in trouble.

If you are an expert on a niche the content you would write would be naturally safe from such penalty as Google is able to identify between natural occurring keyword and keywords which has been forced in content.  The point what I want to make here is that when you or someone else reads your content, make sure that it appears natural and not artificial.

It does not mean that if you are not an expert you can’t write a good content, you can. The only condition is that you should be willing to do a research on the topic gets an understanding of it and then once you feel confident on topic write it. If you write it after the research you would be able to write a content like and expert. After all an expert is a good researcher.

There is a last point I would like to make here, don’t think too much about keywords while writing content. If you think of the keywords you will only write about keyword instead of the topic which you want to write about.

In the end, I would like you to watch this video by Matt Cuts from Google where he gives a nice hint on how to avoid keyword stuffing. 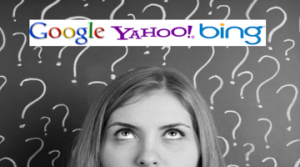 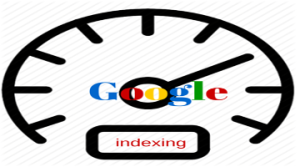 How to get your website indexed by Google faster? 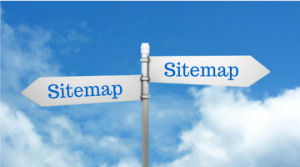 What is Sitemap in SEO?

Thank you for subscribing.

we respect your privacy and take protecting it seriously 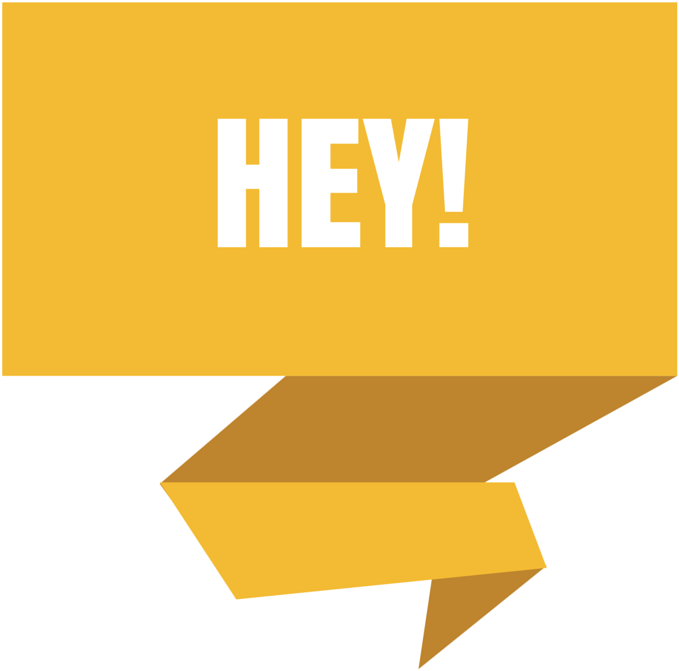 Subscribe to our newsletter and get invitation to attend free webinar sessions.
Your information will *never* be shared or sold to a 3rd party.